Recorded in February 1966, this fifth of Wayne Shorter’s original releases for Blue Note contains some of his best work on tenor sax and some great interplay with the other members of the quartet.

“With the possible exception of its song, ‘Footprints,’ which would become a jazz standard, Adam’s Apple received quite a bit less attention upon its release than some of the preceding albums in Wayne Shorter’s catalog. That is a shame because it really does rank with the best of his output from this incredibly fertile period. From the first moments when Shorter’s sax soars out in the eponymous opening track, with its warmth and roundness and power, it is hard not to like this album.” — AllMusic 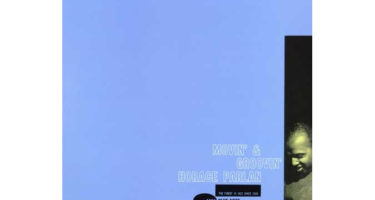 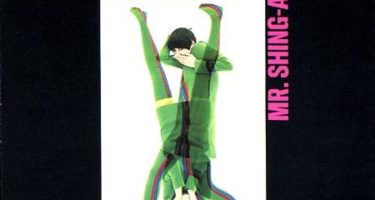 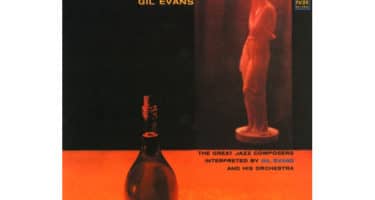 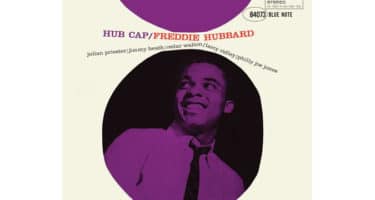 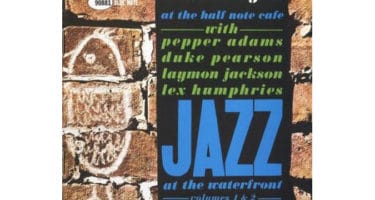 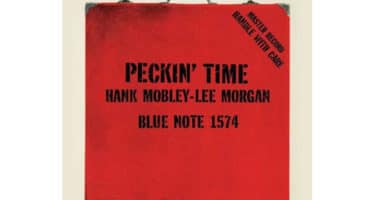 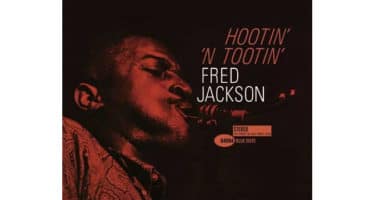 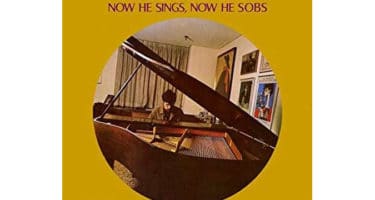 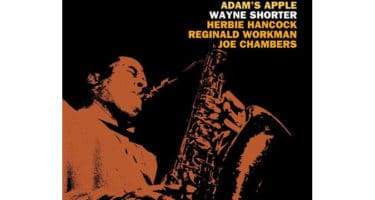